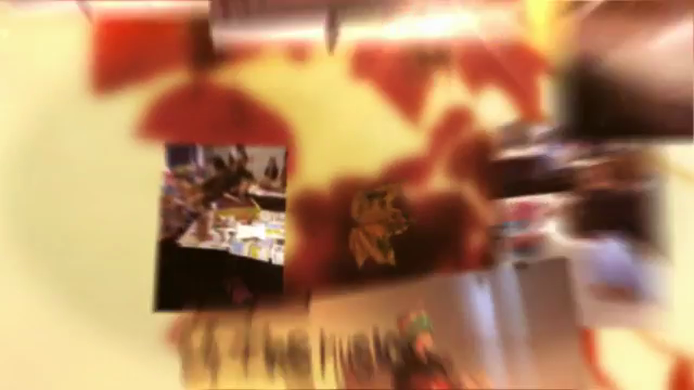 Please take a look at all the amazing things we have been doing so far this year. Well done everyone, you've worked really hard and achieved so much in such a short space of time!

The Legend of Gelert - Class Debate (No Pens Day)

We have been learning about a Pie Corbett story called 'The Legend of Gelert' which is a fascinating story with a big twist in the middle! (I won't give it away...)
During 'No Pen' day we had a class debate to decide whether or not the Prince should be found guilty or not guilty. Check out the video below to see a passionate lawyer attempt to persuade the jury that his client should be found not guilty of the accused crimes. I think the jury were swayed by his supportive evidence and persuasive tone!
Both the defending and accusing team presented a fantastic case with the jury eventually voting 5 to 2 in favour of the defending team. The Prince was most relieved to be free!

King Hrothgar congratulated all his villagers on a wonderful assembly and great writing achieved. We celebrated with a feast inside his magnificent hall Heorot!

Congratulations and well done to Lilyia! She won the 'guess the amount of sweets competition' and has won the entire jar of sweets to take home!

Our Curriculum News for Autumn 1

This week in year 5 we have been learning the story of Beowulf. We've been using drama to help us imagine what the characters would have been thinking and feeling.